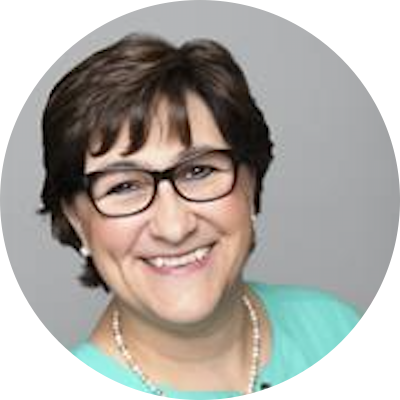 Maha Lund, DHSc, PA-C, DFAAPA, is a leader in PA education and a certified PA. She was raised in Osnabrück, Germany and completed the equivalent of an American pre-med program at the Medizinische Hochschule Hannover before moving to the United States. After graduating with a master’s degree in PA studies from Chatham University in 2001, Dr. Lund worked as a PA in hospital medicine in Boston, first at Saint Elizabeth’s Medical Center and then at Brigham and Women’s Hospital. At the Brigham, she was a founding member of their first internal medicine PA service.

Dr. Lund’s career in PA education began at MCPHS University in Boston, where she started as a preceptor and adjunct faculty member, then joined the faculty full time and became program director in 2011. She earned her Doctor of Health Science from NOVA Southeastern University, Ft. Lauderdale in 2012. In 2014, she accepted the role of PA program director at the Emory University School of Medicine in Atlanta. In addition to her role as a program director and division chief within the School of Medicine, Dr. Lund serves in various roles including as a commissioner at large for the ARC-PA, and a trustee for the PA History Society. She is a member of the Board of Directors for the Three Rivers Area Health Education Center and of the Board of Trustees for the Physician Assistant History Society.

We speak with Dr. Maha Lund and Mr. Allan Platt about Emory University's Physician Assistant Program and their commitment to educ…